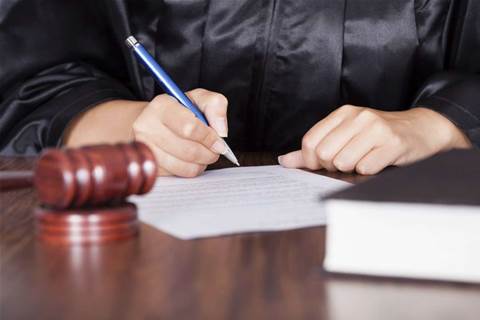 Legislative force to be reserved for repeat offenders.

The federal government has offered industry a two-speed plan for its proposed cyberbullying legislation in an effort to placate complaints about new layers of red tape.

The Government hopes to have legislation to Parliament by the end of the year that will formally appoint a Children’s e-Safety Commissioner with legal backing to compel web operators to take down content that has been deemed malicious.

When details of the plan were first unveiled in January, the AIMIA - the lobby group representing web giants like Google, Facebook and Twitter - hit out at moves it described as being “at odds with the Government’s stated strategy to reduce regulation and to streamline Government agencies”.

Communications parliamentary secretary Paul Fletcher and his colleagues appear to have taken heed of AIMIA’s criticism of the “one size fits all approach”, with the MP yesterday outlining a two-tier system that will give content hosters a number of chances to comply before they fall subject to take-down laws.

“In essence, tier one involves voluntary participation by large social media services; but if that does not work satisfactorily, there will be the capacity to move the service onto tier two, where there will be a formal legal requirement and civil penalties for a failure to comply,” Fletcher said in a statement.

Fletcher also sought to answer criticisms that Australia remains on shaky legislative footing in its attempts to legally coerce web providers based overseas who are not necessarily subject to Australian laws.

He argued that the taking a name and shame approach would see the Government's requests fulfilled.

“Large social media sites are more likely to have employees and advertising revenue in Australia, and to have a substantial reputation in Australia," he said.

“For both legal and corporate reputational reasons, such sites can be expected to comply with an Australian regulatory scheme."

He did however acknowledge that smaller providers, pointing to Snapchat and Ask.FM specifically, could fall through the Government's fingers.

“As a formal legal matter is it simply not possible to legislate in a way that applies to a small site, based overseas, that does not have a connection with Australia,” he said.

“So with smaller sites we will be pursuing an informal, rather than a strict legal, approach.”