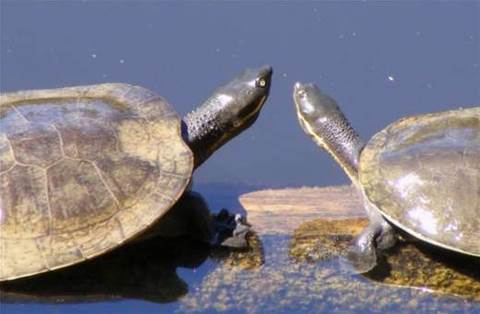 NSW Privacy Commissioner Dr Elizabeth Coombs has voiced her frustration over delays and IT glitches which have prevented the state’s information management agenda from keeping pace with public concerns.

In the Information and Privacy Commission’s latest annual report, Coombs said she was not happy with the rate of progress towards privacy reforms and the development of agency guidance, calling it “a missed opportunity to assist NSW public sector agencies and members of the public”.

By contrast, she said, public concern about privacy issues is on the rise – thanks primarily to Edward Snowden’s NSA revelations, the EU’s privacy dispute with Google, and new privacy legislation for the Commonwealth.

“Progress on the privacy work program has been disappointing,” she said.

“While there has been some progress, significant projects have been delayed and projects addressing systemic issues in NSW public sector agencies’ management of personal information could not be completed as planned.”

One of the projects that failed to get the final seal of approval during the financial year was a code of conduct guiding how agencies should host PIPP Act information outside of state borders.

While Coombs has welcomed the Attorney-General’s plans to take a bit more time and solidify a legislative approach to the issue, she called for the matter to be treated with some urgency.

“Until legislative amendment has occurred…the current lack of protection remains.”

The IPC is also racing to get privacy guidance for medical practitioners in place before changes in the law allowing genetic information to be passed onto relatives in certain circumstances take effect.

“I’m hopeful in 2014 – 2015 resourcing will be available so this project can be completed,” Coombs said.

The IPC declined to comment on the specific reasons for the delays, but Coombs and her colleagues have previously complained about under-resourcing of the agency.

Late last year, former Information Commissioner Deirdre O’Donnell told parliament that in 2012-13, the IPC’s staffing levels had dropped below what she saw as the bare minimum required to meet the agency’s legislative obligations.

The 2013-14 report shows the situation has not really changed, with the full-time equivalent staff count only growing by 0.6 in the year, from 25 to 25.6.

The agency’s plight has not been helped by health privacy matters slipping through the gaps in its new case management system, designed to increase the efficiency of the small team.

Coombs said she hoped to investigate whether the PIPP Act is keeping up with technological changes - or whether it needs to be reviewed – sometime in 2014-15, but warned it would be dependent on “availability of resources”.