Victorian Govt could sell off CenITex 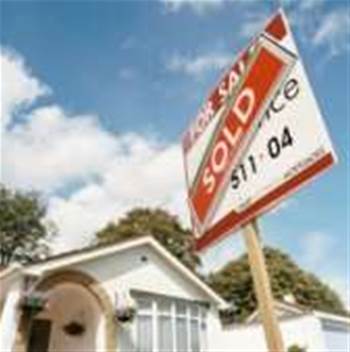 All options on the table in new tender process.

The Victorian Government has re-opened bidding in its effort to find a vendor to take over shared services agency CenITex, revealing it will now consider offers to buy the entity outright as an operational business.

New request for proposal (RFP) documents have been issued by Victoria's Department of State Development, Business and Innovation after it took heed of industry advice and decided to bundle the deal into a single contract, for which it is looking for a single supplier.

However, the documents also reveal that the government would be happy for a company to take the troubled agency off its hands altogether, assumedly with the intention of fully privatising its operations.

"The government also welcomes offers, in the form of alternative proposals, that include alternative approaches, such as the purchase of CenITex as a going concern."

- Request for Proposal - IT infrastructure services

The government has introduced a ‘collaborative dialogue’ phase to all major IT procurements, with one of the outcomes of the CenITex discussion with prospective bidders the inclusion of the sell-off as an option.

“It is open to the respondents to indicate if they are interested in purchasing CenITex,” a government spokesman confirmed. “The clause evolved out of the extensive collaborative dialogue the government had with the industry sector over the past year.”

In the past financial year CenITex has hauled its finances back into the black thanks to contractor cut-backs and other belt-tightening projects by its leadership.

The government refused to speculate on whether it expected to receive much interest in the alternative to outsourcing services, but its fellow state governments have had mixed luck with similar initiatives.

In Queensland, the sale of government-owned IT infrastructure provider CITEC has been postponed to give the state more time to prepare the organisation for the market.

But NSW successfully sold off its data centre business AC3 for an undisclosed sum in less than a year.

The Victorian Government hopes to have the CenITex deal sewn up by July 2015.

To be considered as the single lead contractor to take on the CenITex services, bidders (or their subcontractors) must have: