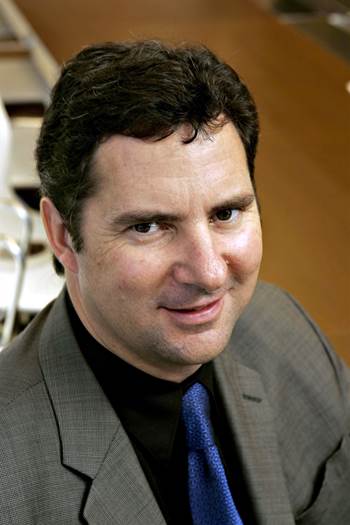 The CSIRO announced today it has appointed a technology entrepreneur as the peak body’s new chief executive officer.

Dr Larry Marshall will take over the helm of the research firm in January 2015, relinquishing his current role as managing director of venture capital firm Southern Cross Ventures, which specialises in helping Australian technology companies expand in Asia and North America.

The nation's peak science and research body sifted through more than 70 candidates from around the globe before selecting Marshall for his blend of technology, science and entrepreneurial expertise.

Dr Marshall co-manages the Renewable Energy Fund, which was created to foster management capabilities and funding to renewable energy projects to strengthen their chance of success.

He has served on 20 boards of high tech companies in the US, Australia and China and currently has a board level role with more than ten start ups in the US including Wave, Mocana and Nitero.

He is also co-chairman of Sydney-based venture capital firm Blackbird Ventures that invests in internet businesses formed by Australians.

The serial enterpreneur has founded six successful companies in biotechnology, photonics, telecommunications and semiconductors in the United States and taken two to IPO.

Dr Marshall was educated at Macquarie University, Sydney where he completed a doctorate in physics. He went on to invent and protect 20 patents for commercial products generating over $200 million in revenue.

He began his career as a cadet research scientist at the Defence Science and Technology Organisation.

“Dr Marshall has an impeccable record as a scientist, a technology innovator and business leader,” said chairman of the CSIRO board, Simon McKeon. “His wealth of experience in developing and applying science and technology makes him an excellent fit."

The current head, Dr Megan Clark, has held the role for the past six years and will depart at the end of December.