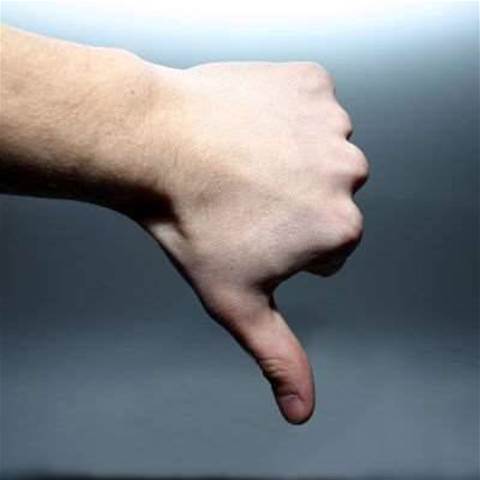 The Australian Senate has decisively voted down an attempt by Greens Senator Scott Ludlam to introduce a limit on the number of devices Australia's domestic spy agency is able to access using a single computer access warrant.

Ludlam's proposed amendment targeted the new definition of 'computer' contained within the Government's National Security Legislation Amendment Bill (No. 1) 2014 bill, introduced into the Parliament in July.

The legislation is aimed at significantly boosting the Australian Security Intelligence Operation's (ASIO) powers under a warrant to tap computers. It expands the definition of 'computer' to include "networks" of computers, and allows one warrant to extend to all computers at a location and associated to the relevant person.

Ludlam's proposed amendment  - to limit the amount of devices ASIO was able to access under one warrant to no more than 20 - was voted down by 11-52 this afternoon, despite warnings by legal experts that the legislation could be interpreted as potentially covering every computer connected to the internet under a single warrant.

"The reason the Greens have put forward this amendment is reasonably simple. Nearly all those who provided evidence to the joint committee on the bill noted a very wide loophole in the drafting in the way that a computer is defined. We are not seeking to amend that definition, but merely the way that ASIO's warranted intrusion powers would be interpreted," Ludlam said in Parliament yesterday.

But Attorney-General George Brandis was successful in convincing fellow Coalition and Labor MPs that a limit would be "wholly unworkable" and would hinder ASIO in performing its work.

"How can anyone—certainly, how can Senator Ludlam—stand in the Senate today and anticipate what the needs of ASIO will be in relation to warrant based computer access next year, or in 10 years time, or for however long this legislation exists?" Brandis asked.

"The idea of saying today, in September 2014, that we know that in years to come there will never be a necessity for ASIO to have any more than a finite number of computer access warrants in operation is of course an absurdity."

He argued ASIO was unlikely to know prior to receiving a warrant which parts of a computer network it would need to target.

"With the variety and number of devices now commonly used as well as the increasing use of computer networks and remote storage, it is highly probable that data may be stored on a number of devices."

Brandis said ASIO is subject to Attorney-General guidelines which require the agency to intrude into individual privacy as little as possible, and ensure its activites are proportionate to the gravity of the threat and probability of its occurence when obtaining data.

He said the Attorney-General was able to include conditions and restrictions in individual warrants to limit the number of devices able to be accessed "where appropriate".

"Limiting computer access warrants in the way the Greens propose would produce, as I said before, an absurdity. It would create a significant loss of ASIO's capability—perhaps that is Senator Ludlam's motive—which contradicts the position of the unanimous report of the [Parliamentary Joint Committee on Intelligence and Security] that there is a need to enhance, in line with developments in computer technology and its usage, ASIO's capability," Brandis argued.

"It would be irresponsible in the extreme to seriously entertain that notion."

The legislation is the first of three tranches to be introduced regarding national security. It passed the Senate overnight, and is now headed for the House of Representatives where its passage into law is likely.

The third tranche will involve the controversial mandatory retention of user data by telecommunications companies to aid in law enforcement efforts.