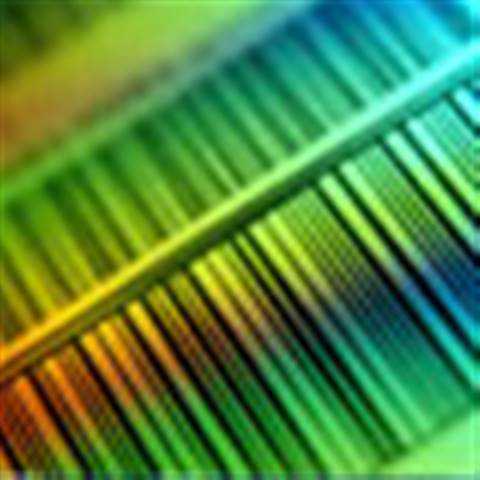 Tesco had planned to install RFID tags and readers in 1,400 shops and 30 distribution centres by the middle of this year, but has so far completed just 40 stores and one depot.

Instead of tagging individual products, it will now permanently tag transport items such as cages and trolleys and install the technology over several years.

"We only got so far with the trials, but it proved RFID works. The new phase will build on this," said a Tesco spokeswoman.

The supermarket says it has struggled with radio frequency standards, a high concentration of readers in the warehouse that affect performance, slow read speeds and low tag quality.

Peter Harrop, chairman of RFID research specialist IDTechEx, says Tesco may have bitten off more than it could chew.

"A lot of rollouts have had problems with one reader interfering with another because retailers are using UHF bands that are not as efficient," he said. "Europe also has hostile radio regulations.

"Tesco was a market leader, but they are backing off and other companies like Marks & Spencer are roaring ahead," he said.

An Asda spokesman says it is taking a cautious approach to RFID after recognising the challenges of launching it in Europe.

"The initial implementation will be within our own four walls," he said. "No suppliers will be involved at this stage."

Got a news tip for our journalists? Share it with us anonymously here.
Copyright © 2010 Computing
Tags:
after hardware hit problems rfid stock takes tesco trials