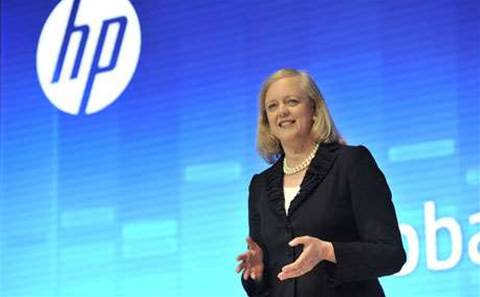 Bets both ways on Amazon Web Services and OpenStack.

HP did not disclose how much it will pay for Eucalyptus, which provides software for building private and hybrid clouds.

A source familiar with the deal told Reuters that HP would pay less than US$100 million (A$109.8 million). Tech blog Re/code first reported the price tag earlier on Thursday.

The acquisition is expected to close in HP's fiscal fourth quarter, after which Eucalyptus Chief Executive Officer Marten Mickos, a proponent of open source software and well respected leader, will join HP as senior vice president and head of its cloud business.

He will report to CEO Meg Whitman. Among his duties will be building HP's "Helion" cloud computing services, the company said on Thursday.

Martin Fink, who now leads the cloud business, will remain chief technology officer as well as director of HP Labs, which focuses on researching next-generation products.

HP once the world's largest PC maker is looking to become a leading provider of hardware and software to corporate and government clients.

The company was forced to write down much of its acquisition of British software company Autonomy after the company said it discovered serious accounting irregularities.

It ended the July 2014 quarter with US$4.9 billion (A$5.38 billion) in operating company net cash. In August, Whitman told analysts HP was in a position to make acquisitions if needed, though it remains committed to returning half its cash to shareholders.