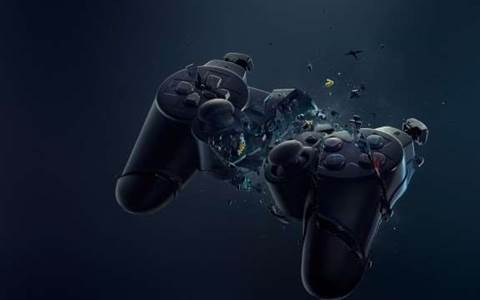 Sony has confirmed its PlayStation Network was taken down by a denial of service attack at the same time a flight carrying Sony executives was diverted due to claims of explosives on board.

The company said in a posting on its PlayStation blog that no personal information of the network was accessed in the attack, which overwhelmed the system with heavy traffic.

"We will continue to work towards fixing this issue and hope to have our services up and running as soon as possible," it said.

The DoS attack came at the same time as Sony Online Entertainment President John Smedley took to Twitter to confirm that his plane was diverted on Sunday US time.

Yes. My plane was diverted. Not going to discuss more than that. Justice will find these guys.

A group called Lizard Squad sent a Twitter message to American Airlines saying Smedley's flight had explosives on board, according to a report by USA Today. The group also used Twitter to claim credit for the network attack.

.@AmericanAir We have been receiving reports that @j_smedley's plane #362 from DFW to SAN has explosives on-board, please look into this.

USA Today reported that the Dallas/Fort Worth flight to San Diego was diverted and landed safely in Phoenix.

A PlayStation spokeswoman in the United States said the diverted flight was being handled by the FBI and had no comment. An FBI spokesman had no immediate comment.

Sony is hoping its PlayStation network, with 52 million active users, can serve as a centerpiece of its plans to rebuild its business after years of losses in its flagship electronics operations.

It is not the first time the network has suffered a large-scale attack, with a security breach in 2011 dealing a major blow to plans at the time for a looser network designed to allow for the connection of a range of Sony devices.