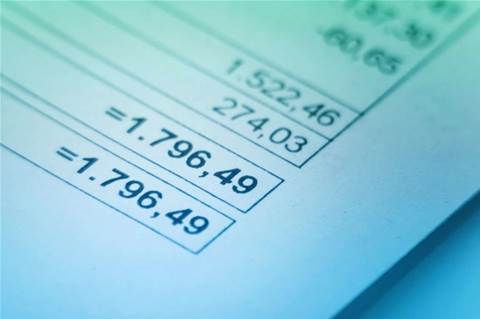 Lawyers lobby customers to get on board.

Telstra is the subject of a class action lawsuit a law firm is attempting to build for customers that have been forced to pay a late payment fee to the telco.

ACA Lawyers has put out the call for affected customers to join the lawsuit, which it claims could reach a settlement in the multi-millions of dollars. The suit has the backing of UK-based litigation fund Harbour Litigation Funding, which will take a cut of any awarded damages.

The law firm argued Telstra's fees for late payments represent an "unlawful penalty" because they are disproportional to the loss Telstra suffers from the late payment.

Law firm principal Steven Lewis said Telstra's recent $4.3 billion profit for its last financial year was built off the back of $272 million in revenue from such fees.

“Since 2000, hundreds of thousands of Telstra customers have paid late fees in the mistaken belief Telstra was entitled to charge the fee," he saiid.

“But a recent court decision in relation to credit card fees found that late payment fees charged by banks are unlawful and that clients are entitled to get most of their money back.

“We will argue this is the same for the late payment fees charged by Telstra, Optus and Vodafone,” he said.

The firm claims Telstra customers are charged a flat fee of $15 for late bills worth over $70. It said Vodafone similarly charges a $10 fee per late payment, while Optus charges $15 for each late payment worth more than $50.

The law firm is planning to use a recent relevant Federal Court judgment against ANZ, Westpac and Citibank which found the banks' late credit card fees did not reflect the actual cost of the late payment to the bank.

A Telstra spokesperson said the telco was yet to receive the claim.

"We believe our late payment fees are reasonable in light of the costs we incur and we will strongly defend any claim we receive."

Rival telco Vodafone also became the subject of a proposed class action lawsuit  poor service and reception issues on the Vodafone network in 2010.

The lawsuit failed to eventuate.