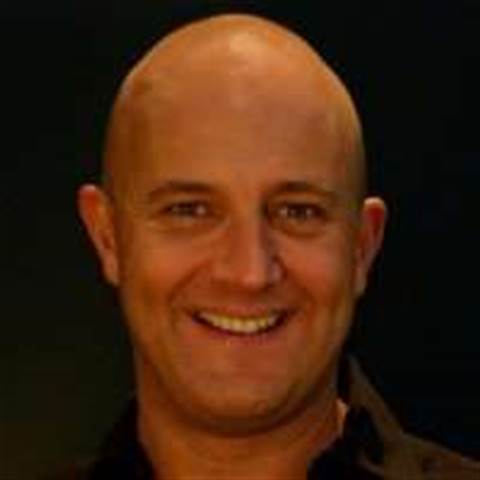 An intensive care boss has been named NSW Health’s inaugural chief clinical information officer, charged with bridging the divide between IT staff and clinicians as the state embarks on its new electronic health strategy.

The creation of the CCIO role was one of the key features of the state's Blueprint for eHealth, launched by Health Minister Jillian Skinner in December 2013.

Prior to beginning his medical career at Sydney's Royal Prince Alfred Hospital, Lambert spent his days coding software and designing electronic devices for a family-owned health technology company, before becoming a technical officer for the Australian National Liver Transplant Unit.

“His experience ranges from his work in hands-on ICT development, through to a long history of contribution to major health projects including hospital redevelopments and clinical IT, technology and communication systems, including the critical care advisory service in Western NSW Local Health District."

Dr Lambert will work with the Agency for Clinical Innovation and Clinical Excellence Commission as an advocate for the needs of his fellow clinicians.

He will also work closely with Michael Walsh, the recently appointed chief executive of eHealth NSW, the state’s new dedicated health IT entity. Walsh steps into the shoes of former NSW Health CIO Greg Wells, but with an enhanced level of seniority that gives him a direct line to Secretary Foley.