Tumult pushes Businesslink into the cloud 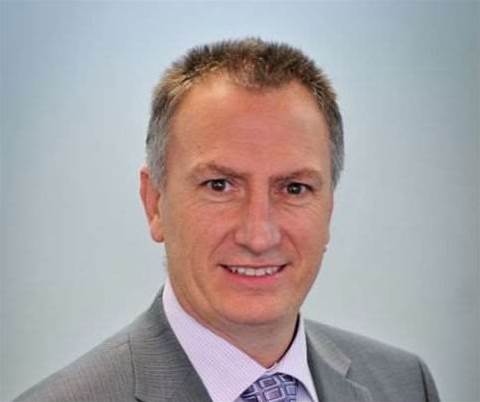 NSW shared services body Businesslink has been propelled to adopt cloud technologies at an accelerated rate as a result of its merger into the state's Department of Family and Community Services as well as the introduction of the transformative National Disability Insurance Scheme (NDIS).

A decision was made to merge Businesslink - a previously standalone government-owned business - into within FACS in April this year, following a review into the best way for the department to source corporate services.

The new merged entity is set to be heavily impact by the introduction of the NDIS - a national system of disability support allowing individuals to source services from the private sector.

At an industry event on Friday, Businesslink chief Albert Olley said the introduction of the NDIS reform would "fundamentally" change the way FACS, and therefore Businesslink, would operate.

The workload for FACS is forecast to reduce by two-thirds during the next five years as work previously performed by FACS moves to the private sector, while the number of people requiring disability services is expected to increase from 95,000 to 140,000 in the same period.

“We are in a situation of a rapidly growing demand for service, rapidly changing service system and a requirement to make that smooth," Olley said.

In light of this new environment, Businesslink has turned to cloud computing, which allows the department to consume services at a rate that meets current needs and which is flexible for future requirements.

“We are in the middle of implementing cloud at speed—we have between eight and ten different products that are as-a-service or cloud already deployed and operating, which range from service management platforms internally to government documentation in secure environments to CRM implementations," Olley said.

He said embracing cloud computing has allowed the department to spend more time focusing on the needs of its community rather than spending IT resources maintaining solutions.

Olley pointed to a current project to re-engineer the department’s HSNET [Human Services Network] site onto an unspecified cloud computing platform as an example of overhauling existing services to better meet citizens' needs and to provide services that will help support NDIS initiatives.

HSNET currently provides B2B services to approximately six agencies, allowing them to collaborate on the referral and delivery of a range of services to client communities and service providers

“[HSNET] will be opened up for consumers and the disabled to obtain referrals, as well as providers to give referrals themselves, and this provides visibility and transparency so people can get the right solutions at the right time," Olley said.

Among other planned cloud projects is the roll out of a cloud-enabled email service provided by Fujitsu to approximately 27,000 mailboxes across NSW Government agencies, following the successful pilot of 100 users.

The migration will see FACS mailboxes move from an Exchange 2003 platform to Exchange 2013 environment provided from Fujitsu's private hosted cloud, located in its onshore data centres.

The Fujitsu deal follows Businesslink's aborted project to roll out Office 365, which was cancelled because the department could not justify the up-front infrastructure investment required to get it off the ground.

“The Fujitsu agreement aligns well with the NSW Government strategy of consuming IT services on a ‘pay-as-you-go’ model," Olley said.

"The solution provided by Fujitsu will also have a significant community impact, with case workers across NSW being able to access email and calendars on their mobile devices. This means that they can spend more time helping people who are desperately in need of their services."