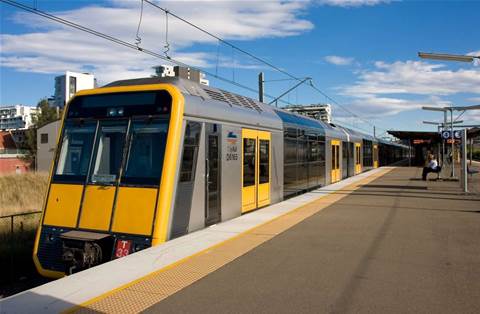 Will be around an extra ten years.

Transport for NSW will breathe an extra ten years of life into its Tangara train fleet as part of a major program of work that will see the fleet's core systems upgraded over a period of six years.

The “outdated” Tangara fleet currently accounts for 447 carriages which came into being between 1988 and 1995.

While the department is generally satisfied with the fleet’s structural condition and working order, refurbishment works are required to address component obsolescence and to avoid a decline in reliability, it has revealed.

The cars currently suffer under obsolete equipment and technology, which is affecting reliability and availability.

Certain train management and safety systems are out of date, the trains display ageing finishes, and some fail to comply with current legislation, like the Disability Standards for Accessible Public Transport.

The trains were originally designed to operate for 30 years. Part of the department’s ‘Tangara Technology Upgrade’ (TTU) project will include making changes to extend the design life of the fleet by an extra ten years, which would defer the need to buy replacement rolling stock.

The department’s main priorities for the bundle of works includes making modifications to the door system, replacing the obsolete train management system with a new train operating system (TOS), modifying the driver’s desk, and installing a train communications network and an upgraded public address intercom.

Tangara’s existing door system is one of the main contributors to “poor reliability and availability” of the fleet, Transport revealed in tender documents.

The department hopes to halve the failure rate by either replacing the existing ageing components or by redesigning the whole system.

The replacement of the existing train management system with a model featuring newer components will mean the driver’s desk will need to be upgraded to include a new driver machine interface for both the upgraded TOS as well as a new automatic train protection system (ATP) - part of an existing state-wide project and which will be delivered across the entire Sydney and NSW trains networks over the next few years.

The major upgrade works are slated to be performed over three years, with up to six four-car train sets at to be worked on at a time. Transport has made an investment into ongoing maintenance for six years.