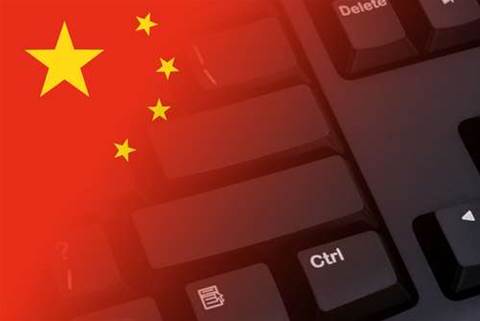 China has expanded its internet censorship activities to further sites operated by western companies, as part of its largest anti-human rights campaign in decades, activists say.

"I imagine these latest blocks are attributable to the Hong Kong demonstrations," Smith said.

The July 1 demonstrations in Hong Kong saw hundreds of thousands of people in the Special Administrative Region which has limited self-governance, take to the streets to protest against increasingly oppressive mainland Chinese rule. Scores of people were arrested.

Popular internet messaging sites and apps such as Kakao, Viber and Line were also blocked by the Chinese government, Smith said.

Line offers a China-specific version of its online messaging app which meets China's censorship laws by removing information deemed objectionable to the government.

"If Line China is blocked as it appears to be, it actually signals a pretty big change in the negotiation tactics that the censors use," Smith said.

"Line getting blocked is significant because it shows that even if you play by China's rules, you might still get burned in the end. Foreign internet firms operating in China or considering entering the China market should take note of this.

"If you think that if you cooperate with the authorities, you will be free of problems, then you better think again."

According to professor David Shambaugh of the China Policy Programme at the George Washington University in District of Columbia, China is in the middle of its most severe crackdown on civil liberties in 25 years.

According to Greatfire.org, Google has been blocked in China since the end of June.

"They want to build a knowledge economy and they block the world's largest internet firm," Professor Shambaugh was quoted as saying.

China is a large trade and investment partner to Australia, with DFAT figures [PDF] ranking it first for exports and imports.

According to DFAT, exports to China grew 29.8 per cent annually in 2013, and imports rose 6.2 per cent. Australia exports mainly minerals to China, its major imports include telecommunications equipment, computers and textiles.