Your Say: NSW responds to IT skeptics 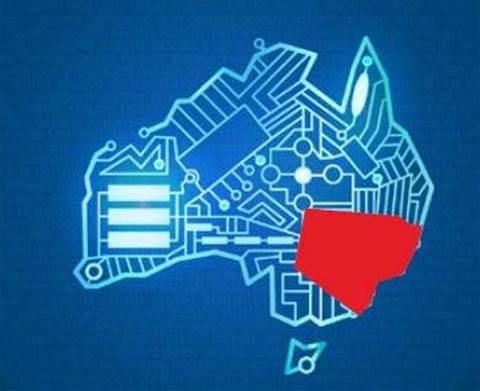 Of all the states analysed under iTnews' State of IT report, those working within the NSW Government held the most mixed views about the maturity of the state's IT strategy.

Under our criteria, the iTnews study gave NSW our top ranking with a score of nine out of 12. It was noted that NSW is a government getting its tech business in order, with proactive ministers, careful progress and strong governance.

When we asked our NSW public sector IT staff if they agreed with our findings, they provided a mixed bag of views, scoring the state a tad lower at 7.5 and raising questions about agency compliance, innovation and investment scrutiny.

One bureaucrat in particular said he was concerned that the state's peak tech decision making body, the ICT Board, is made up of the same agency chiefs on the NSW Procurement Board – and that there are no mechanisms in place to address conflicts of interest that could arise as a result.

Also, while the iTnews team felt rewards for innovation were apparent in NSW, our readers disagreed.

In reply, a spokesman for the Office of Finance and Services gave us a laundry list of examples of efforts to reward innovation:

When it comes to selling the central government IT agency to line agencies, iTnews’ experience suggested that the push towards cloud computing, open data and collaboration was starting to show-up across the public sector – but not all of our readers felt the necessary cultural change has taken root for these initiatives to take root.

One suggested that next year the State of IT report takes a closer look at whether a state is “working to change its culture and ensure people support the vision and goals."

In response, the OFS pointed out that its governance structure means that all agencies are involved in developing and implementing the government IT strategy.

When it comes to IT investment – which NSW is doing a lot of right now – the government claims it has a tight hold on its purse strings, and hasn’t had any project blow outs quite on the scale of its neighbour states just yet.

“The Treasury Gateway process applies to construction, goods and services (including information and communications technology) property and accommodation procurement.

“Further, by law, all ICT contracts are awarded based on best value for money.”

This post wraps up our feedback round on the 2014 State of IT report. We didn’t feel that we receive a large enough sample of data from the ACT, Tasmania or the Northern Territory to publish any meaningful findings, but hope to next time. Keep an eye out for a final wrap-up over the coming days.

And if you haven’t downloaded the State of IT report yet, you can find it here.

Paris Cowan joined iTnews in July 2013 after a stint at Intermedium, a news and data analysis firm based exclusively on government IT procurement. At Intermedium, Paris reported on new IT projects underway in state and federal agencies, interviewed public sector CIOs and was subsequently promoted to Online Editor in June 2012. While public sector IT will remain her key focus at iTnews, she has been given a broader remit to cover technology programs across several industries.
Read more from this blog: The State of IT
By Paris Cowan
Jun 30 2014
6:02AM