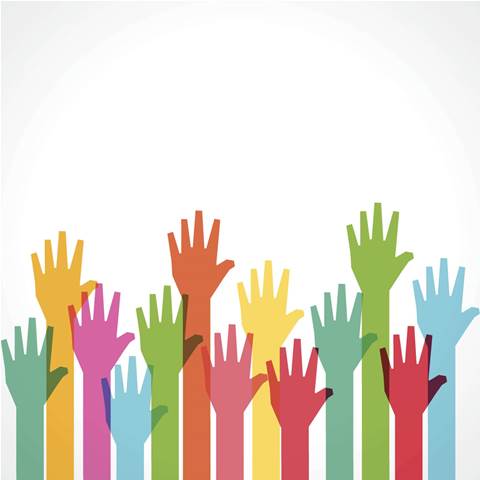 Developers back new initiatives with their hours.

Fairfax has turned the concept of a hackathon on its head, asking disruptive thinkers within the organisation to dream up new products and services that can only be realised when their peers choose to devote their time to it.

The company has built a Ruby-based portal called Fairfax Ignition, ironically developed as part of a hackathon project, which helps to channel the energy of software developers and IT engineers on those projects most likely to succeed.

Akin to popular crowd funding site Kickstarter, Ignition is a portal where Fairfax developers, product managers and marketers can choose to devote the hours required to develop a proof of concept.

It builds on a quarterly hackathon the company’s agile software development teams – which make up around a third of Fairfax’s technology staff – have engaged in for some four years, but helps concentrate effort and enthusiasm on areas of genuine innovation.

Mark Cohen, general manager of product solutions at Fairfax said that while great ideas come from hackathons, the culture it instills can lead to a disproportionate number of ideas to resources for successful delivery.

Further, hackathons tend to be used by product managers to seek incremental tweaks to existing products rather than for the development of tools that will offer new business models.

Ignition is the means by which Fairfax can funnel the best ideas using the wisdom of the crowd.

Under Ignition, Fairfax staff can put forward a pitch for what they would like developers to build. The generator of an idea estimates how many hours of developers, IT operations, marketing or other staff would be required to build a functioning prototype, just as a startup entrepreneur would when naming a threshold amount of funding that needs to be raised to build a business under the Kickstarter crowd funding model.

Developers can allot up to 16 hours over the course of their next sprint (development cycle) to any one of these ideas – with product managers offering up to four hours and marketing up to two hours.

Work doesn’t proceed unless during the first month the idea attracts the minimum amount of hours required to build the functioning prototype.

For the first sprint under which Fairfax used the Ignition model, 12 projects met these minimum thresholds and 10 made it to a showcase a month later.

Of those 10, three were selected to receive further funding.

“We actually end up spending less hours overall [compared to hackathons],” Cohen said, “and we get better results.”

The idea helps to lower the cost of experimentation, he said, while building a culture that will tolerate failure as long as projects “fails smart.”

Of the three Ignition projects that have been funded, one looks set to be approved as a new Fairfax product, another has been released to market without Fairfax branding to see if consumers warm to it, and a third was shuttered within a month after polling at a Sydney university determined it was entering a market too crowded with existing options.

“That one failure only cost us a couple of thousand dollars,” Cohen noted.

Cohen observed that the model ensures any innovation projects are “big bang”, genuine innovations that result in entirely new products, rather than the incremental changes that should be par for the course for an agile team.

But even if the month-long competition never delivers Fairfax a disruptive business that earns it more than print advertising revenues, there are other benefits, he said.

“At minimum, it is a massively fun event that gets all parts of the business talking to each other and collaborating on new ideas.”