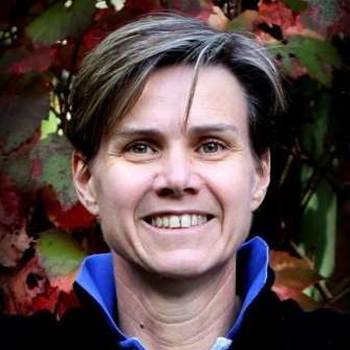 Finance loses another IT staple.

Seebeck had been with Finance since 2009.

She spent the year prior to March as assistant secretary of the ICT skills, capability and investment branch, and briefly acted as the Government CIO following Glenn Archer’s resignation, and before the department opted to dissolve the role in March.

Seebeck began her new role as the Bureau of Meteorology’s CIO and head of the department’s information systems and services division on Tuesday.

The division looks after the adoption of new technologies, the centralisation and development of applications and systems, and services, communications and computing.

Seebeck has a number of existing projects to immediately take over following her appointment, including the replacement of the BoM’s high-performance computational (HPC) system.

The project will upgrade the BoM’s existing Oracle/Sun-based HPC system (which has 576 compute nodes rated at around 49 Teraflops) to a system with better specs than the Australian Government’s Fujitsu-based ‘Raijin’ supercomputer (which has 57,472 Intel 2.6Ghz Xeon Sandy Bridge cores in 3596 compute nodes, around 160TB main memory and a peak performance of 1.2 petaflops) in an effort to improve its weather modelling capabilities.

Seebeck will also take over responsibility for the replacement of the BoM’s online open source water storage database. The new Australian Water Resources Information System (AWRIS) system has been forecast to go live at the end of this year.

Former BoM CIO Rob Lovery resigned from the department and a four-year stint as its head of IT in February. Assistant Director of observations and engineering, Sue Barell, had been acting in the role while the BoM looked for a replacement.