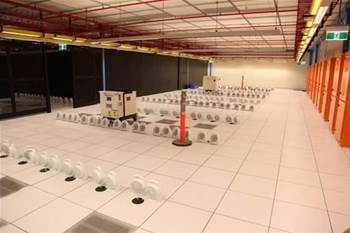 SY3 provides link to NZ, US.

Cable operator Hawaiki will use Equinix's SY3 data centre in Sydney to connect Australia to New Zealand and the United States through its US$350 million 14,000-kilometre trans-Pacific cable system.

Hawaiki had already selected landing sites for the under-construction system in the US and NZ, and hinted at the Equinix deal last November.

The cable system is expected to go live in early 2016, and is being designed and installed by cable systems vendor TE SubCom. It has a design life of 25 years.

Hawaiki said Equinix customers would be able to connect to the submarine cable for the same cost as a standard cross-connect.

The cable system will offer "express links" between Sydney and Auckland in New Zealand, Sydney and Oahu in Hawaii, Auckland and Oahu, and Oahu and the US West Coast. A number of nearby islands will also be connected to the main cables via spurs with optical add-drop multiplexers.

Australian internet service providers TPG and iiNet have previously committed to taking up capacity on Hawaiki Cable once it is completed.

The New Zealand government has also promised A$13.5 million towards becoming an anchor tenant on the cable, funds which were previously allocated to the failed Pacific Fibre project.