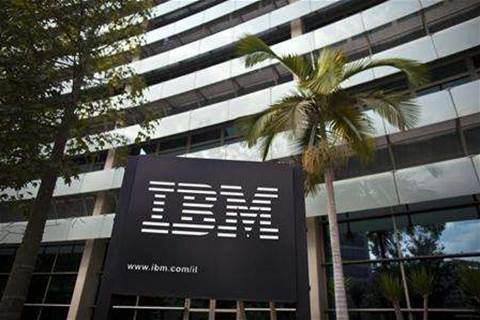 IBM has avoided any enforcement action following a probe by the US Securities and Exchange Commission into how it reports revenue from its cloud computing business.

The SEC today said it had completed its investigation, which commenced last year, and would not recommend any action against IBM. It did not provide details of its decision nor reasons for the initial investigation.

IBM last year said it had learned of the probe in May 2013, and that it was confident the way it reported cloud revenue was in line with generally accepted accounting principles.

But it later changed how it categorised cloud revenue in financial announcements to detail what portion of the earnings specifically related to cloud services.

The company posted US$4.4 billion from cloud computing in 2013, and hopes to reap US$7 billion annually in revenue from cloud services by the end of 2015.