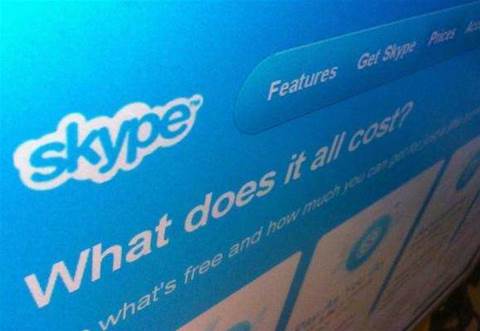 Promises arrival before end of year.

Microsoft showed off a test version of a real-time, spoken-word translation service for Skype calls and promised the technology would soon be available for public consumption.

Skype Translator allows speakers in different languages to hear the other's words spoken in their own language, according to a demo introduced by CEO Satya Nadella at the Code Conference in California.

"It is going to make sure you can communicate with anybody without language barriers," said Nadella, who took over as Microsoft CEO in February.

Nadella described the underlying technology as "magical," but said the task now was turn it into a real product rather than just a research project, promising it would launch by the end of the year as a beta app for Windows 8. The company hopes to eventually offer the product across all devices.

He did not say if it would be a free add-on for Skype users or a paid extra.

Immediate reaction to the demo, featuring an English-speaking Microsoft executive chatting with a German counterpart, was mixed. One German-speaking audience member said the translation was good enough for vacation, but not for business.

The new technology, which Microsoft demonstrated in a rougher form 18 months ago in China, could represent a significant feature for its Skype online chat service, which boasts hundreds of millions of users.

It is an advance on Microsoft's current translation features that only work with written words on its Bing search engine and Internet Explorer browser.

Microsoft has been working hard on speech recognition technology for years. Earlier this year it showed off Cortana, its voice-activated "personal assistant" designed to rival Apple's Siri.