China may look at the open source Linux as a replacement for Windows, following an official ban on Microsoft's Windows 8 for government procured computers.

According the the reports, Chinese developers may receive "preferential policy" treatment and official support for developing Linux-based operating systems.

The Linux distributions and other locally developed programs are often "are created in accordance with Chinese people's habits" and as such "beat foreign rivals", the official news agency recorded.

StartOS - with its GNOME desktop environment tweaked to look like Windows XP - may be a contender for older systems, thanks to low hardware requirements. 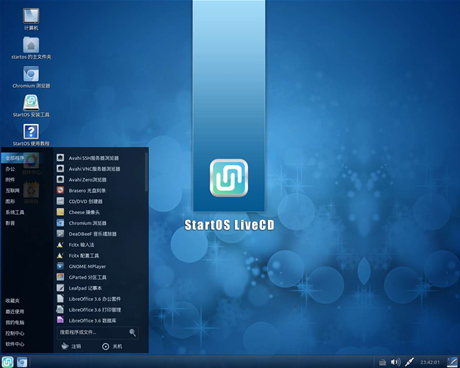 Google's Android, which is based on Linux, also gets a mention as an alternative to Windows.

An earlier effort by Chinese developers to create a Linux-based operating system floundered. The Red Flag distribution closed down this year after the Chinese Academy of Sciences withdrew funding for the project, citing general mismanagement and an inability to complete specific projects.

Ironically enough, Microsoft's heightened security stance may be one reason the Chinese government slammed the door shut on Windows 8.

Ni Guangnan, an academic with the Chinese Academy of Sciences, was quoted in the Chinese news reports criticising the built-in malware and security defences in Windows 8. Windows Defender and SmartScreen for Internet Explorer put users at risk of being monitored and endangering national security, he claimed, especially if run on government computers.

“Microsoft has been working proactively with the Chinese Central Government Procurement Centre and other government agencies to ensure that our products and services meet all government procurement requirements, and we’ll continue to do so," the spokesperson said.