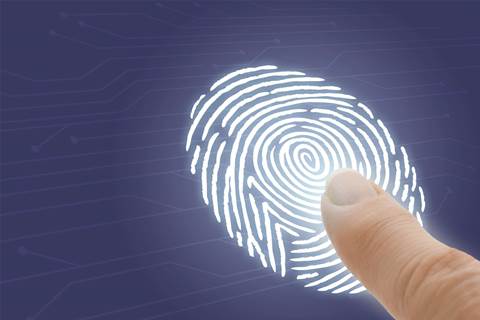 Modern IT “fundamental” to intelligence operations.

The Australian Crime Commission's new chief executive has called for the replacement of his agency’s ageing crime intelligence database to allow the agency to keep pace with increasingly tech-savvy criminals.

The ACC has hosted and operated the Australian Criminal Intelligence Database (ACID), which is shared with 24 other law enforcement agencies, since it was first developed in the 1980s.

ACID’s declining effectiveness in the pursuit of increasingly high-tech organised crime operations has been highlighted a number of times in the past. The ACC completed a scoping study into its replacement at the end of last year but has yet to secure funding for the project.

"The fundamental piece of infrastructure that an intelligence agency needs is a contemporary information technology and intelligence platform," he said.

But government funding is set to be increasingly tight for the crime intelligence agency in coming years.

Dawson told estimates the ACC currently employs 524 full-time equivalent staff, well below the 600 it estimates to be the “minimum workforce required to be fully effective”. By 2017-18, Dawson said, the number is forecast to drop down to 450.

The ACC's IT-intensive 'Fusion' program should avoid the budget knife, however.

The joint-agency initiative focuses on information sharing, data matching and analytics to chase down organised crime rings, and is run out of the ACC's IT unit.

"There are programs which are of a lower priority than the Fusion program,” Dawson said.

A spokeswoman for Justice Minister Michael Keenan did not detail any future plans to fund the replacement of ACID, but said "the Coalition Government is working with all Commonwealth law enforcement agencies to ensure frontline services are a priority, and that the tools agencies require to do their work are made available in the most efficient and effective way.”

She pointed out that some of the budget cuts alluded to had taken place under the previous Labor Government.

Appearing before the same senate committee, Attorney-General George Brandis shrugged off suggestions the ACC was under-resourced, and described the agency as a “key institution”.

“It is this government’s intention to support it...and give it the resources it needs,” he said, without providing further detail.