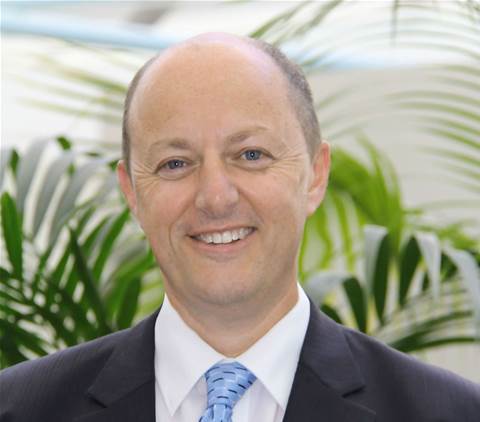 Teachers Mutual Bank has become one of the first authorised deposit-taking institutions (ADIs) to implement a single customer view of its account holders, as part of a mandate from Australia's national financial services regulator.

Under changes to the Australian Prudential Regulation Authority's financial claims scheme (FCS) announced in 2012, ADIs were to produce a single customer view aggregating the accounts held by individual customers by January 2014, to protect depositors in the event of an ADI becoming insolvent. iTnews understands a number of the larger banks have received extensions for the requirement.

Teachers Mutual Bank, which supports 160,000 members comprising teachers and their families with savings accounts, loans and similar retail banking services, took the opportunity to run the SCV implementation alongside a core banking system upgrade and a data warehousing project.

CIO David Chapman told iTnews he had identified the need to develop a centralised data warehouse upon his appointment to the institution, which coincided with the announcement of the new APRA regulations.

"Every department had their own data mart and were conducting their own ETL [extract, transform and load] queries against that. In order to drive us to a single enterprise data model, I corralled the analysts into one team," Chapman said.

A newly published SQL based data model supports the data warehouse solution, which also formed the basis of the new single-customer view.

After collating the data into the new warehousing solution, Chapman discovered that the mutual bank would need to undertake a manual process to ensure data integrity.

He tasked six members of the company's frontline call centre with calling the bank's members to confirm their details, in what he admitted was a labour-intensive task.

"Because we are a mutual our customer base recognises our calls as service focused, rather than sales calls," Chapman said.

"Our members were happy to help us with the data cleansing and allowed us to clarify whether similar looking records were for different or the same customer."

Chapman and his team are now focusing their attention on choosing a tool which would analyse and query the data in the warehouse.

“We want to conduct ‘what if’ scenarios and twist and question the data so we can provide improved services to our member base.”