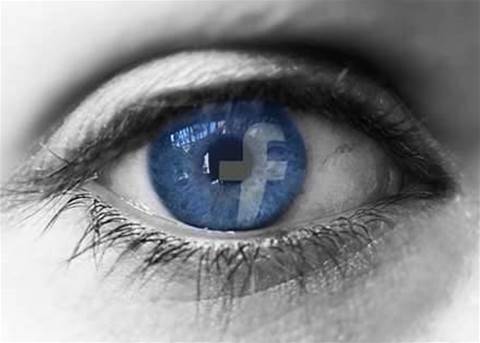 The US White House will lay out ideas this week for protecting US consumers' privacy, following a 90-day review of big data and privacy.

It is expected to suggest ways to encourage companies to protect privacy and identify areas for further study, rather than calling for a legislative overhaul.

The review was led by John Podesta, senior counselor to President Barack Obama, who previously worked on tech privacy issues as a Capitol Hill staffer and as an aide to President Bill Clinton.

Podesta already has made clear that he is concerned technology could be used to discriminate against people for housing, credit, jobs, health and education.

But he explicitly called his review a "scoping exercise" to look broadly at issues, not to develop detailed policies.

"The tech sector is probably the crown jewel of growing the economy in America right now. And it was clear he did not want the government to do anything to damage that needlessly," said Dick O'Brien, head of government relations for the American Association of Advertising Agencies. O'Brien was part of a meeting Podesta held with the advertising industry at the White House in March.

"We walked out with the feeling that he was there to learn. He has no axe to grind, as far as we could see."

"They don't need to have conclusions right now -- they just need to know which way to go," Everett said.

The review on big data was sparked by the revelations of ex-spy contractor Edward Snowden, who leaked information about the National Security Agency's data collection programs.

The backlash created a major political headache for Obama at home and abroad. Obama has taken steps to rein in the NSA, but he also sought to broaden the conversation about data by ordering the review, pointing out that private companies and academics use the same kinds of information and techniques.

With the Podesta report, the White House will seek to reframe concerns about data and privacy while showing that it takes the issue seriously and wants to do something about it.

Eric Schultz, a spokesman for the White House, said the report will "capture the key technological changes of relevance to our government and the future of privacy in America," and look for ways to minimise risks to privacy.

Complaints from the tech industry

After Snowden's leaks, technology companies like Facebook, Google and Yahoo criticised the government for raising privacy fears at home and abroad, which they said hurt their businesses.

European leaders such as German Chancellor Angela Merkel, whose mobile phone had been monitored by the NSA, vowed to push for tougher data rules in Europe. Merkel will visit Obama at the White House on Friday.

While US internet companies have pushed Obama to reform government surveillance, they argue that no wholesale change is needed for rules on the collection and use of commercial data.

If the White House were to call for an overhaul of commercial rules, that would imply US rules are too weak and could fuel arguments abroad for data trade restrictions.

Even if the White House wanted to pursue legislation, such as codifying the "Consumer Privacy Bill of Rights" it drafted in 2012, it would need cooperation from Congress. That is unlikely to happen ahead of the November midterm elections.

Podesta has said he thinks updates are needed for the Electronic Communications Privacy Act, a statute governing internet communications which he helped draft in 1984.

Both privacy groups and tech companies have called for that legislation to require government agencies like the Securities and Exchange Commission to be required to get warrants before accessing the email of people under investigation. A bipartisan bill to do that has stalled on Capitol Hill.