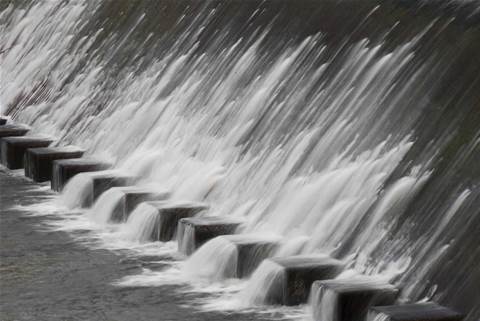 Melbourne Water, the agency charged with the storage, treatment and delivery of water for residents of the Victorian capital, is looking for a new chief information officer to head up a five-year funded program of IT works.

The organisation kicked off its hunt for a replacement for former technology chief Viviann Zavlanos today.

The successful candidate will become responsible for “implementing Melbourne Water's IT strategy and setting the direction for the IT function”.

The new CIO will also be put in charge of a recently boosted tech budget, to be put towards the critical business systems that monitor the city's water supply.

In 2013-14 Victorian budget, Melbourne Water received more than $142 million for a five-year program of IT works covering infrastructure upgrades, a mobility plan and systems renewals including its crucial asset management system.

In the last few years, Melbourne Water's IT team won awards for its records management practices and sustainability reforms, which saw it reduce the power consumption of its primary data centre by 40 percent.

It is also rolling out tablet devices to its maintenance field workers to give them real-time access to business systems, workflow management and data capture outside of the office.

Melbourne Water employs over 800 staff and is based in the Docklands region.