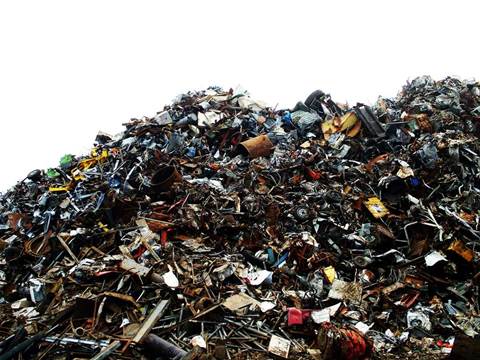 Apple has sharpened up its environmental act by setting up a free recycling program for its own products and those of other manufacturers.

The Apple Recycling Program can be used by consumers and small business, with a limit of one computer and monitor per use.

Enterprise and institutional customers are not eligible. Apple has been contacted for comment on what recycling programs it offers larger business customers.

Consumers can recycle computers, monitors, iPods and iPads, as well as other makers' mobile phones and peripheral devices. Peripherals include cables, mice, keyboards, speakers, printers, scanners and floppy drives, as well as optical media and batteries.

No cathode-ray tube monitors, copiers, TVs, projectors are accepted, nor will Apple take gear that is contaminated in any way.

Customers are advised to erase their data before handing in gear to the program, which is run in conjunction with InfoActiv Australia. Apple will pay for products to be recycled and collected from capital cities and regional centres, but remote areas may not be covered.

Apple was criticised for being a heavy polluter in China but has since committed to improving its environmental record. It aims to run its data centres and retail stores on fully renewable energy and has operated recycling programs since 2005.

Apple has previously offered gift cards at some of its stores in exchange for iPhones and iPods in resellable condition.