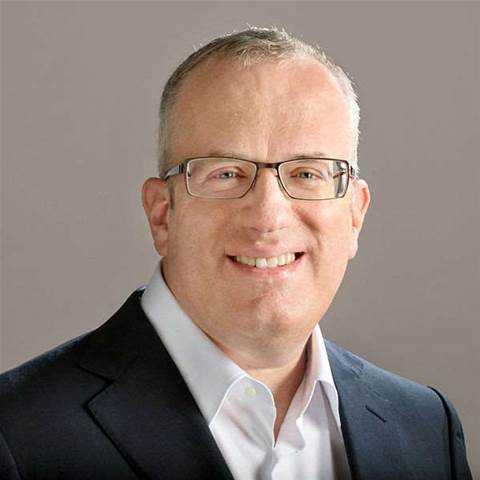 Following a backlash over his donation to a controversial campaign to end the right of same-sex couples to marry in California, Brendan Eich will stand down as chief executive of the open source Mozilla Foundation, which hosts the popular Firefox web browser.

Executive chairwoman Mitchell Baker said today that Eich himself made the decision to leave the Mozilla Foundation.

Baker apologised for Mozilla not living up to the social standards expected of it and promised to do better in the future.

News of Eich's thousand dollar donation to the California Proposition 8 broke in 2012 and has been simmering since then.

The donation was made in 2008, and while Eich insists that it doesn't "constitute evidence of animosity" against same-sex couples, the Mozilla Foundation has been drawn into the controversy that ensued.

Last week, large dating site OKCupid called for a boycott of Mozilla's Firefox due to Eich's appointment, saying he is an opponent of equal rights for gay couples.

It later withdrew the campaign.

Eich is a well known face in the worldwide developer community and is credited with creating the now ubiquitous Javascript language. He worked on the early Netscape Navigator web browser.

He was appointed chief executive of the Mozilla Foundation on March 24 this year. Eich did not comment in person on his decision to leave Mozilla, but has apologised for causing pain and affirmed his commitment to supporting the LGBT community.

He has not however distanced himself from Proposition 8, which was ruled unconstitutional by a United States court last year.