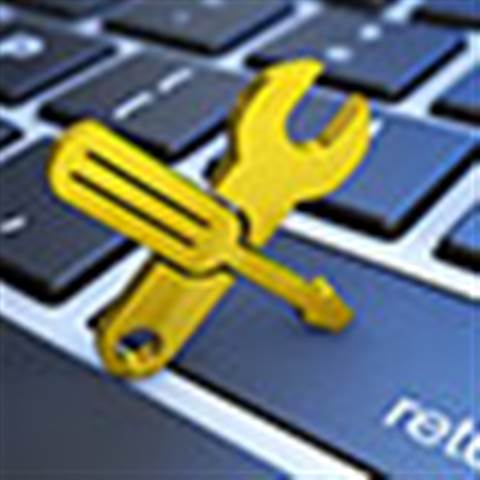 Originally announced in April as a way to improve its quality of service, the Australian web-hosting company began its migration last Wednesday.

Ever since, SmartyHost has been beset with complaints on broadband community site, Whirpool.net.au.

Over 24 pages, posters – many claiming to be SmartyHost customers – write that they have experienced prolonged periods of no email access and of sites hosted on SmartyHost being down for days.

Posters also claim to have not been informed that the migration was taking place, being unable to reach the company by phone to report problems, and of receiving inaccurate explanations as to the cause of the problems.

SmartyHost managing director Anoosh Manzoori, played the claims down saying that only about 10 percent of the company’s 25,000 customers had been migrated so far.

Of these customers, only around a dozen had been affected, and this was largely due to the company’s transition from MySQL 4 to MySQL 5, he said.

Neither Optus’ datacenter, Uecomm – which was providing data migration services – nor SmartyHost’s investment in 20 high-end Dell servers and an EMC Clariion storage area network for the new operations, were to blame.

Manzoori also said that the initial batch of migrators had been notified via email on the Sunday and Monday prior to the Wednesday migration.

However, these customers were typically older accounts with out of date contact details and so did not receive new log-in details, he said.

“Versign also had a DNS outage so that meant it took longer for sites migrating to come online,” he claimed.

“We also had a major issue with our phones and support systems so we ended up getting multiple voicemails and doubling up of email support questions.”

Manzoori said the company’s 28 staff were now working around the clock to individually assist the company’s migrating customers. A third-party contact centre had also been contracted to help.

SmartyHost would now look to offer a rebate and personal letter to affected customers in order to placate them and fight off circling competitors, Manzoori said. One competitor had already sent letters to SmartyHost users in an effort to woo them away, he added.

Turning his attention to Whirpool, Manzoori also questioned both the extent of the purported migration issues and the credibility of the posts.

“It wouldn’t be Whirlpool if people weren’t complaining,” he said. “There are also some competitors posting there too so a lot of the complaints aren’t factual.”

SmartyHost expected all services to resume normal operation within 24 hours, Manzoori said.
Got a news tip for our journalists? Share it with us anonymously here.