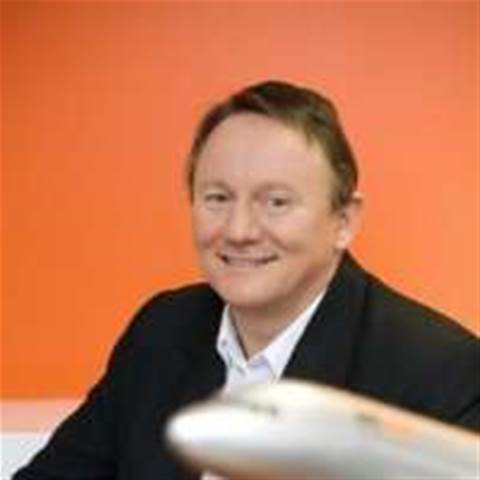 Jetstar chief information officer Stephen Tame has resigned from the company after nearly ten years with the business, handing over the reins to former Telstra executive Grainne Kearns.

Tame joined Jetstar in 2004. Over the past ten years he has overseen a number of large projects - including a shift of Jetstar websites shift to Hostworks, the build of 3G networks and SMS boarding passes at airport gates, in-flight iPads, thin client terminals, moving support staff to Google Apps, and a BYOD scheme.

Tame ran a heavily outsourced IT operation and achieved such projects with very few in-house staff.

According to a company spokesman, Jetstar began the handover and transition of Tame’s responsibilities to Kearne late last year.

Kearne joined Jetstar from Telstra and was previously CIO of the Sensis business. Upon her appointment, Kearne immediately commenced a review of the airline’s approach to IT, in order to cut costs and set the business up for further expansion.

“Jetstar has been at the cutting edge of technology and innovation over the past decade, rolling out world firsts such as SMS boarding passes and iPads for in-flight entertainment,” Kearne said in a statement.

“As we set out to realise the potential of our Pan Asian footprint, I know my team has a big role to play in ensuring we keep costs down and that we’re making the right investments to support the business.”

“Grainne is an outstanding CIO with a great track record leading multinational companies and she’s the right person to help us navigate the transformation of our IT functions across the region,” Jetstar CFO Race Strauss said in a statement.