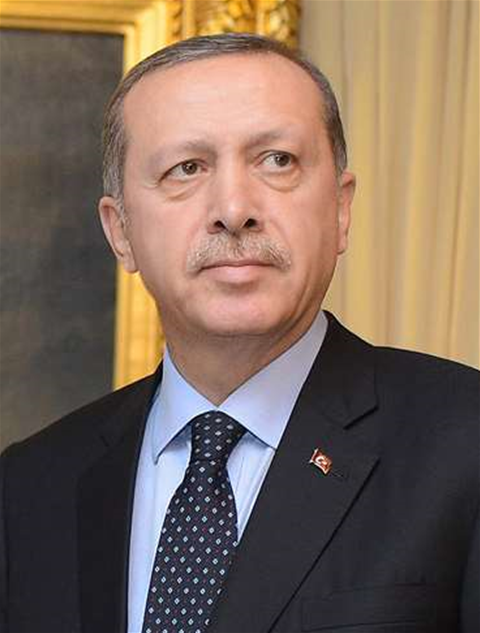 PM under fire over social media.

Networks in Turkey appear to have cut connections to social media site Twitter, following threats by the country's prime minister to wipe it out.

The shutdown of Twitter comes after social media users enraged the Turkish prime minister, Recep Tayyip Erdogan, who is under fire after a high profile corruption scandal that implicates several of his colleagues.

Leaks around the corruption scandal have been posted on Twitter and other networks, and Erdogan theatened yesterday that he would shut them all down.

Erdogan told supports at a political rally that he didn't care what the international response to closing down social networks is, according to Reuters.

"We will wipe out all of these," Erdogan said.

An iPhone screen shot circulating on Facebook from a Turkcell subscriber purports to show that Twitter has been banned in the country, with an official message saying "the protection measure has been taken for this website". 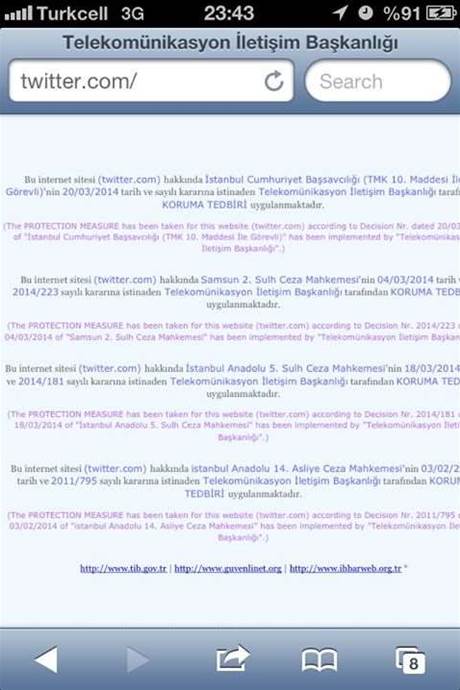 "The international community can say this, can say that. I don't care at all. Everyone will see how powerful the Republic of Turkey is," Erdogan told supporters.

A Twitter spokesperson told iTnews the social network is looking into the matter, but did not confirm that Turkey has blocked it.

The block may have backfired on the authorities.

Turkish Twitter users are now using alternative methods to tweet, and the #Turkey hash tag is trending worldwide on Twitter, with anti-Erdogan messages and caricatures of the politician being posted.