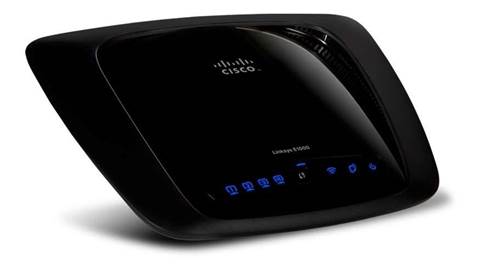 A significant flaw in Cisco's routers has been revealed just weeks after US researchers uncovered the "Moon" worm infecting Cisco-Linksys branded routers.

The Cisco vulnerability, for which a patch was released last week, lies in the web management interface of its RV215W and CVR100W Wireless-N VPN routers. The flaw could allow a remote attacker to take control of the devices.

Cisco said it was not aware of any malicious use of the vulnerability.

Cisco's security advisory confirmed the problem could allow an attacker to hijack the routers and potentially infiltrate company networks.

"Successful exploitation of this vulnerability could allow an unauthenticated, remote attacker to gain administrative-level access to the web management interface of the affected device.”

The patches follow a report last month from the US SANS Institute that it had found the ‘Moon' worm infecting various models of Cisco Linksys-branded routers.

The self-replicating program infects the routers by exploiting an authentication bypass vulnerability in the E-Series product line.

Belkin is currently the parent company of Linksys, following its purchase from Cisco in 2013.