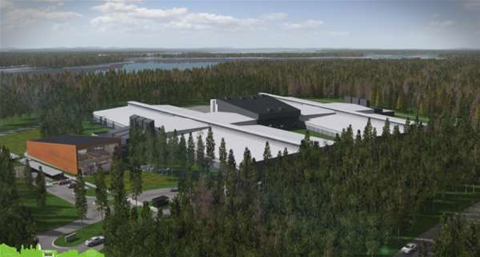 Facebook will build its second data centre in Northern Sweden using a new modular and lean construction methodology that will allow the social network to not only deploy capacity twice as fast as previous efforts, but also greatly reduce the amount of material used.

Announcing the news over the weekend, Facebook engineer Joel Kjellgren says the new facility will be built with using the rapid deployment data centre or RDDC concept for the first time.

Situated in the subarctic city of Luleå in northern Sweden where Facebook already has one data centre handling a large amount of its European users' computing needs, the new facility will be inspired by the techniques of Swedish furniture giant IKEA, which Kjellgren said revolutionised how furniture is designed and built.

He said he hoped the second facility would become a model for the next generation of data centres.

In the spirit of IKEA, the new data centre will use flat-pack assemblies for the walls that are panelised and made into standard modules that are easily transportable to each site. 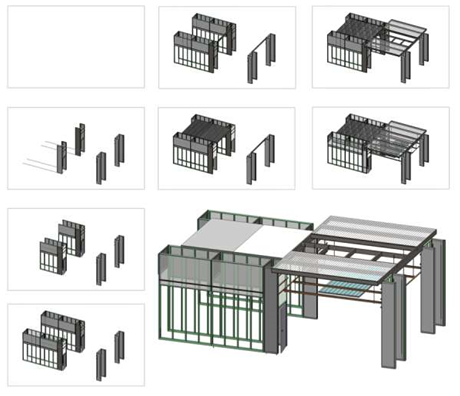 Using identical wall panels made with off-the-shelf components allows Facebook to save time and reduce waste on site, but also to improve quality.

In 2012, the Facebook data centre strategic engineering and development team, along with lean construction experts, sat down and brainstormed a methodology to make its facilities more like a manufactured product rather than a building project.

Pre-assembled steel frames with cable trays, power buses, containment panels and lighting are installed in a factory, and provide all the services that are normally found overhead above the computer racks.

The existing facility in Luleå has a very impressive average power usage effectiveness (PUE) of 1.05, better even than the 1.08 PUE of Facebook's Prineville, Oregon, utility. Facebook aims to make its data centres as energy efficient as possible, and Luleå 2 will follow this principle, and also use renewable hydroelectric power from the Lule River running nearby.