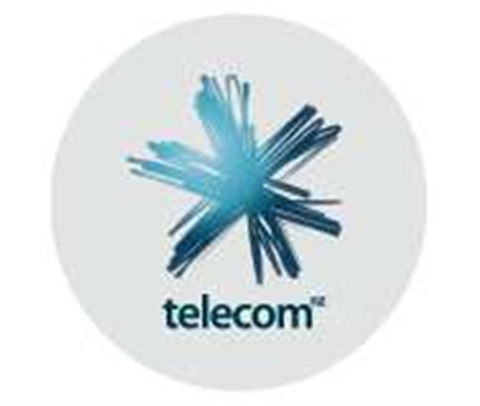 Telecom New Zealand has confirmed it will exit the Australian market completely and focus solely on the home turf.

The structurally separated NZ telco incumbent has tried for decades to break into Australia through acquisitions, joint ventures and wholly-owned operations there, but has not enjoyed success.

Last year, Telecom signalled that it was moving away from Australia, with job cuts and restructuring of its Australian operations at Gen-i and through the sale of AAPT to TPG.

The decline in revenue was "largely attributable" to a decline in traditional fixed-line earnings, which dropped by 9.2 percent.

Investment in the telco's core data and mobile 4G network caused a substantial increase in capital expenditure, which was up 18.2 percent to NZ$266 million (A$245 million) for the last six-monthly reporting period.

The telco will also be known as Spark from this year.

Chief executive Simon Moutter explained the name change as better reflecting what the company does today.

“Spark is a word that has life and energy, and links to the creativity of New Zealanders, the modern tech economy and our desire to enable our customers to thrive. It will carry with it our widely recognised logo, which is generally referred to as the ‘spark’.”

Moutter said that for the first time in the telco's hundred year history, "the customer will be a the centre of the business, instead of a piece of copper wire."

Telecom has registered the spark.co.nz domain name but there is no web site at that address currently. The name has not officially been changed at the New Zealand Companies Office registrar, nor have the NZX and ASX share market tickers been renamed.

While the telco will change its name from Telecom Corporation of New Zealand Ltd to Spark New Zealand Ltd, a spokesperson told iTnews that the legal entities behind the company will remain the same.

Other Telecom units such as IT services provider Gen-i and Wholesale will also be renamed to Spark Digital Solutions and Spark Wholesale later this year.

Gen-i will aim to work with business and government customers to provide cloud services, and through the Revera acqusition build further data centres in New Zealand's main cities.

Moutter said the revamp would result in further redundancies after last year's job cuts, which were in their thousands, but did not specify any numbers.

"People will watch TV over the Internet," Moutter said about the platform that is currently being built by the telco.

He said that it will be a world-leading platform and that the telco is negotiating content deals with content producers.