Victorian minister quizzed on IT offshoring 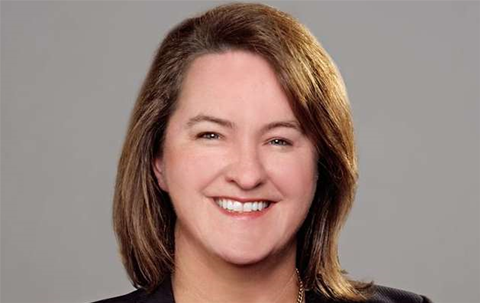 Victorian human services minister Mary Wooldridge has been grilled by the state's opposition about rumoured plans to send department CIO Grahame Coles to India to conduct negotiations on the offshoring of the state’s community services case management system.

Wooldridge confirmed the department approached the market last year to establish a single client view capability within the system, but refused to be drawn on vendor negotiations, despite claims from opposition leader Daniel Andrews that management of the system could be outsourced overseas.

“We are going through an appropriate process with a publicly advertised tender to find someone to deliver an integrated IT system which will mean that we can deliver integrated services for vulnerable families,” Wooldridge responded in a question time dominated by issues of job losses in Victoria.

“I support the DHS professionals to conduct that process as it should be. If it ends up as an overseas contract, that is something governments have done for a long time,” she said.

The integrated client and case management system (ICCMS), based on PeopleSoft software, is an amalgam of a handful of databases, including the client relationship information system (CRIS) which was profiled in the Victorian Ombudsman’s scathing 2011 investigation into the government’s IT failures.

Today is Coles' last day as the department's CIO. He will move to a new whole-of-government role within the Department of State Development, Business and Innovation.