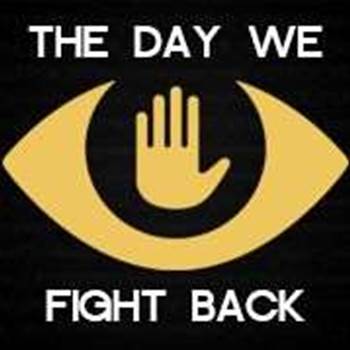 Google has stepped up its campaign against the mass surveillance ot citizens and businesses, building its own protest website as it continues to lobby the US government for greater transparency around its spying activities.

As part of its effort to reform spying laws, Google has set up the Take Action site, calling for users to protest against what it says is unwarranted government intrusion and to receive updates on Internet policy efforts.

The company is also pressing the US government to be allowed to reveal more detail on official requests for information and content removal in its regular Transparency Report.

She pointed to legislative efforts in the United States to rein in the country's National Security Agency (NSA) through a set of principles published by Internet corporations AOL, Facebook, LinkedIn, Microsoft, Twitter and Yahoo as an example of what can be done.

However, Molinari added that more is needed such as updating the US Electronic Communications Privacy Act or ECPA to force government agencies to obtain warrants before they can compel online companies to reveal user content.

While the web services giant did not black out its properties, Google is also throwing its weight behind the international The Day We Fight Back anti-surveillance awareness campaign, with over 360 participating organisations in 70 countries, including the Australian and New Zealand Greens.

So far the campaign petition has gathered over 150,000 signatures.