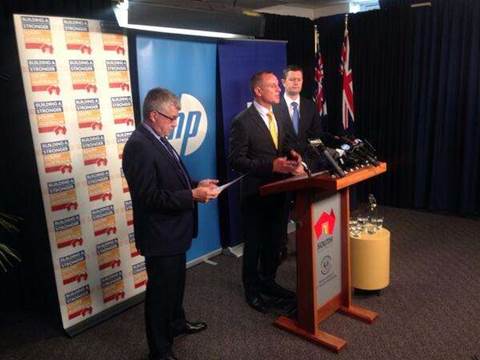 Technology giant Hewlett-Packard today announced it would establish a new facility in South Australia in conjunction with the state government and University of South Australia.

The deal will see HP open an Innovation and Collaboration Centre at the university’s city west campus, housed within a science building currently under construction.

The state government will provide a $5.5 million grant to the university to help establish the centre.

HP said it will bring over 400 "high-end" technology workers to the state under the partnership over the next four years.

UniSA and HP will create a new four-year honours degree in IT and business informatics, with students able to undergo internships with HP as part of their study.

The South Australian Government has also promised to chip in $150,000 each year to allow “innovative” students pursue the commercialisation of new ideas, in partnership with HP and other companies.

“The new HP Innovation and Collaboration Centre at UniSA will provide a unique environment where students, graduates, commercialisation experts and industry have opportunities to explore new ideas for business and products, acting as an incubator for new small to medium enterprises and a pipeline for the commercialisation of new innovations,” he said in a statement.

HP will move to the new centre in 2018. It will sit within the Catherine Helen Spence building in the City West campus in the meantime.