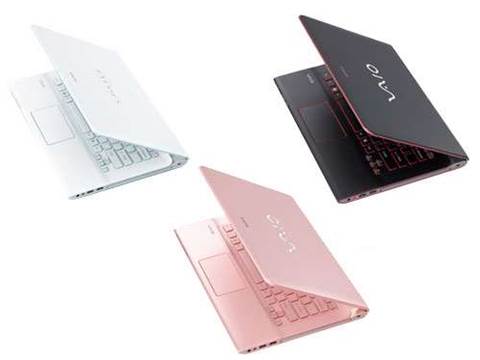 Sony has unveiled a restructuring plan that will cut 5000 jobs and trim 100 billion yen (A$1 billion) a year from fixed costs, while splitting off its loss-making PC unit.

The 17-year old Vaio PC division, as widely expected, will be sold to investment fund Japan Industrial Partners, which will set up a separate company to take over the operations. Sony will initially hold a 5 percent stake in that company.

Japan Industrial Partners said it expects to hire about 250 to 500 Sony employees and will continue to fill existing warranties.

Sony also said it will split its TV division off into a separate company by July 2014.

The job cuts, which will include its TV and PC divisions, are to be implemented by March 2015, while the cost savings are to kick in by the following 2015/16 financial year

Sony has forecast a net loss of 110 billion yen for this fiscal year as a result of the restructuring. It had previously expected a 30 billion yen profit.