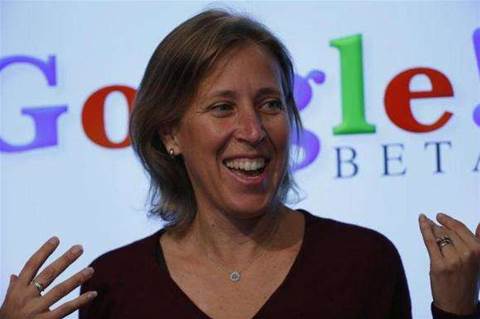 Google executive Susan Wojcicki has been appointed the new head of the company's YouTube video business.

The move, in which Wojcicki will replace Salar Kamangar, represents the latest change to Google's top properties by CEO Larry Page and comes as Google is striving to turn the popular video portal into a bigger money-maker.

"It's one of the biggest traffic sources on the internet, so it makes sense to want to try to monetise the best they can," said Needham & Co analyst Kerry Rice.

Google does not disclose YouTube's financial results, though analysts believe the website generates several billions of dollars in annual revenue from video ads and other promotions.

Wojcicki, who is a member of Page's inner circle of top managers known as the "L" Team, was most recently senior vice president of Ads and Commerce. She shared the title with Sridhar Ramaswamy, another Google executive.

YouTube, the world's No. 1 video website, is moving to add professional-grade video programs to the vast archive of amateur, home-shot videos as it seeks to attract a bigger slice of the estimated US$70 billion in spending on US television ads.

"Like Salar, Susan has a healthy disregard for the impossible and is excited about improving YouTube in ways that people will love," Page said in a statement.

The change at YouTube comes nearly a year after Google appointed Sundar Pichai to lead its Android mobile software group, taking over from Andy Rubin, who is now spearheading a secretive group within Google developing robots.

Wojcicki has been with Google from its earliest days. Page and co-founder Sergey Brin set up shop in the garage of Wojcicki's Menlo Park, California home in September 1998, around the time they incorporated the company.