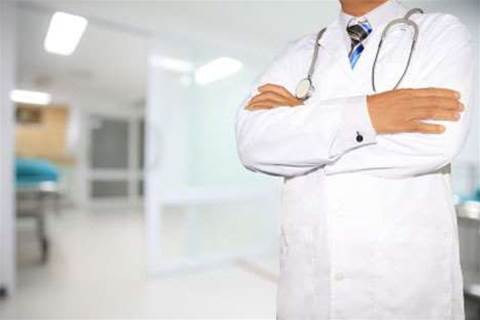 NSW Health has begun advertising for its new IT chief, who will take over the soon-to-be-established entity eHealth NSW in an expanded CIO role.

The agency plans to appoint an inaugural chief executive of eHealth NSW by April. The successful candidate will "have a thorough understanding of healthcare delivery within a complex health system, as well as current trends, issues and policy directions in e-health," according to the NSW government's jobs website.

Health minister Jillian Skinner unveiled the timeline for the establishment of eHealth NSW late last year. At the lauch, Foley said the departure of Health Shared Services chief Mike Rillstone (to start up a private consulting partnership with Wells) provided the impetus to create a unified chief executive/CIO role at the helm of eHealth.

NSW Health is also on the lookout for an IT-savvy doctor to become the state’s most senior electronic healthcare champion, as its first chief clinical information officer (CCIO).

According to the NSW government jobs board, the CCIO will be responsible for “overall clinical leadership of the clinical ICT program”.

Both applications close 3 February 2014 and are expected to be finalised by April this year.