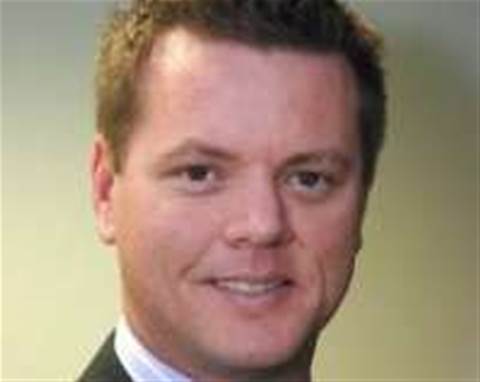 Glenn Walker gets a better offer.

The man placed in charge of the Queensland government's ICT renewal has unexpectedly quit the state government just nine months after taking on the role.

The office of IT minister Ian Walker confirmed today the executive director of ICT renewal within the Department of Science, IT, Innovation and the Arts (DSITIA) Glenn Walker (no relation) has resigned to take on a new role, which iTnews understands to be in the private sector.

“I wish Mr Walker well in his future endeavours. His work in the renewal role has been valuable and much appreciated. Questions about his future plans are best directed to him,” said the minister.

“Recruitment of Mr Walker’s role will begin immediately. The department is reviewing options to backfill the position.”

A spokeswoman for the minister did not disclose any details about Walker’s new role.

Glenn Walker was hoisted into the senior whole-of-government role in May 2013, and was handed responsibility for the implementation of state’s detailed ICT Action Plan.

He was headhunted from the Department of Community Safety, where he was appointed CIO in 2010 at 32 years old, making him the youngest CIO in the state government’s history. He had joined DCS as a graduate ten years earlier.

In 2011 he was named Young Leader of the Year by the Institute of Public Administration Australia (IPAA).

DSITIA’s executive recruitment team has been put through its paces in the past 12 months. It has just secured Andrew Mills as Queensland’s new Government CIO, and named Sue Rickerby as DSITIA’s new director-general in September.