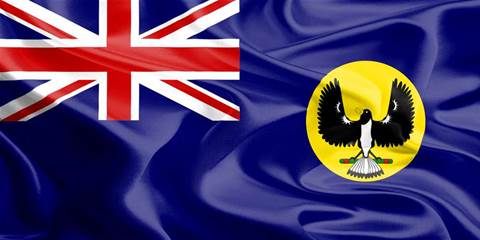 Bret Morris will take over the reins of South Australian government IT as the state’s new whole-of-government CIO, stepping into a position left vacant by Andrew Mills after he was asked to become Queensland’s tech chief.

Morris is a familiar face within the Department of Premier Cabinet (within which the Office of the CIO sits) where he previously served as executive director of corporate operations and governance.

The appointment is the latest phase of a lengthy career with the state’s public service.

Morris more or less stepped into the position in early December, to learn some of the tricks of the trade from Andrew Mills before Mills made the move to the sunshine state for a January 6 start.

On December 9 Morris tweeted that Mills was “providing [a] fantastic handover and being the true professional”.

Morris now faces the task of implementing a fresh IT plan for the state, which was released only a few weeks before he started in the role.

The new strategy vows to minimise risk to the state by breaking IT projects into small, manageable chunks, and to make service delivery "digital by default".