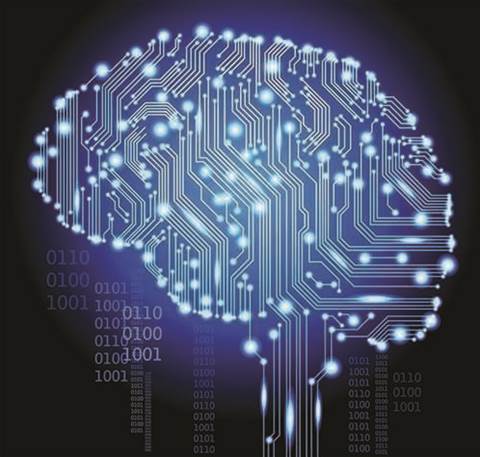 New chair and fresh faces for advisory board.

The NSW government is set to partially refresh the membership of the two private sector brains trusts it turns to for advice on its ICT policies.

The establishment of an ICT Advisory Board, made up of IT experts from industry and academia, was one of the first technology-based actions of the current O’Farrell government.

Members are appointed for 12 month terms, and time is now up for five members of the class of 2013, including chair John Baird.

Baird, whose day job sees him head global technology production for Deutsche Bank, has lead the board for two terms, and will now make way for a new senior advisor.

“Technical standards and working more closely with industry and future directions for ICT hardware and software are just some of the government’s priorities for 2013-14. We will be looking for panel input to these areas of work,” finance and services minister Andrew Constance said in a statement.

The state’s Procurement Advisory Board will also go through its first refresh, after its initial batch of seven members were appointed in February.

The closing date for expressions of interest for both the ICT Advisory Panel and Procurement Industry Advisory Group is 20 December 2013.