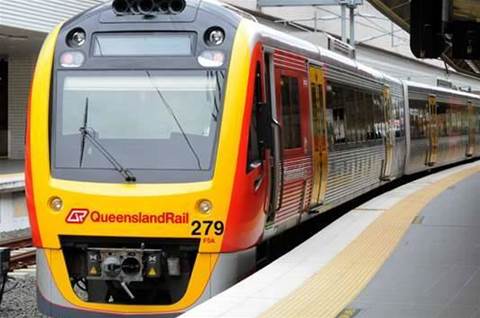 Queensland’s transport agency has put out a call for a systems integrator to manage the consolidation of multiple legacy systems into a new off-the-shelf alternative.

The Queensland Department of Transport and Main Roads’ 3PCM project, first flagged in late October, was deemed necessary to address business process and IT system deficiencies that exist in the TMR’s transport infrastructure portfolio (TIP).

The department is planning to decommission most of its legacy systems and replace them with an off the shelf IT solution “of one or more integrated products”, for which it requires the aid of an IT services partner or a consortium.

The department said it was struggling with “fragmented business process and rules [and] inconsistent application of state-wide practices” and the cost of supporting numerous bespoke IT systems, some of which have been in use since the 1990’s.

“There is little process and data integration among these systems, resulting in manual effort and data quality issues. In addition, some critical processes are not supported by existing ICT systems,” the department noted in its forward procurement schedule.

Transport and Main Roads currently holds partnerships with HP, CA Technologies, Microsoft, Revolution IT, SAP and Oracle, among others.

The department is also grappling with the security of its systems managing Brisbane's traffic network in the lead up to the 2014 G20 summit, which were last week found to be vulnerable to attack.

Following a three-week testing initiative on the intelligent transport systems (ITS) used by the Transport and the Brisbane City Council (BCC), the Queensland auditor-general found demonstrable security holes leaving the systems open to various methods of attack.

The Transport department subsequently agreed to put in place the majority of the recommended security fixed.