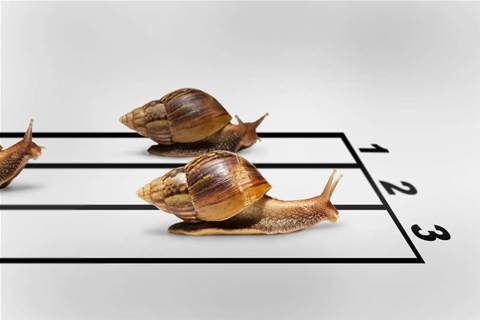 The NSW government has revived its near-dead LifeLink system replacement and upped its investment in the initiative by around $6 million.

Launched in 2002 to replace the now 20 year-old paper-based ‘LifeData’ system, which the NSW Registry of Births, Deaths and Marriages was using to record the personal details and life events of citizens, the state was forced to terminate its first deal with systems integrator UXC Limited in 2009 for failure to meet pre-determined milestones.

After a lengthy legal battle BDM was able to recover $2.7 million from the ousted contractor in 2011.

But the agency ran into similar problems again in 2012 after signing a new deal with an as-yet undisclosed replacement partner - that contractor too reported back that it would not be able to deliver on the deal within the agreed timeframe.

That was the last straw for the registry, which sits inside the Department of Attorney-General and Justice. In the belief that the whole project would soon be scrapped its accountants wrote off $10.5 million worth of expenditure.

LifeLink has now been resurrected and the NSW auditor-general today reported it is on target to go live on 22 April 2014.

“The Department of Attorney General and Justice’s LifeLink project has been revived and is back on track,” he said in a statement.

A revised business case for the project, which ups its anticipated cost by $5.9 million to $17.3 million, was approved by Treasury in July this year.

As a result, the department has been able recoup $6.1 million of written-off budget and direct it back into the implementation.

The auditor-general found “shortcomings in the way the project was previously conducted”.

He recommended (as his predecessor did last year) that the department make a concerted effort to document the learnings the saga has produced and apply them to all future project management.

The total cost of rationalising ERP systems and corporate functions across the Department of Attorney-General and Justice, the courts and the NSW Police Force is estimated at $148 million over five years.

Funding for the scheme was approved in April. It is made up of $115 million worth of internal savings generated from asset sales and capital reallocation, plus $33.4 million from the ICT reinvestment pool fed from whole-of-government efficiencies.

The cluster has already gone to market to extend SAP ECC6.0 across agencies on a software-as-a-service basis.