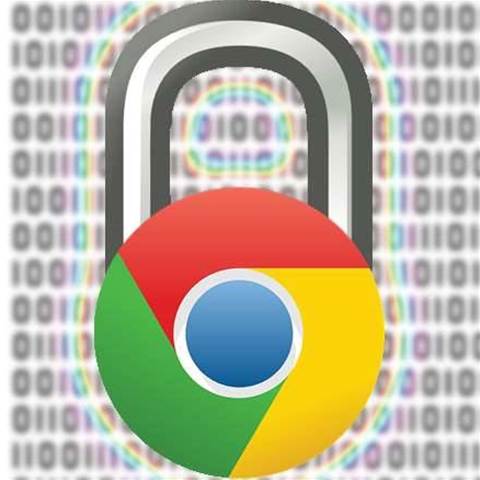 Google has fixed a security issue in its Gmail password recovery process which could leave users' passwords vulnerable to theft via social engineering.

Researcher Oren Hafif discovered the bug and demonstrated how to exploit it in a video.

By sending a victim a phishing email, designed to look like a password reset email from Google, an attacker could easily lead users to a malicious URL, setting the stage for exploit.

Hafif showed how a cross-site request forgery attack, followed by a cross-site scripting attack, could prompt Google to actually allow users to reset

their passwords under the watchful eyes of a saboteur.

Got a news tip for our journalists? Share it with us anonymously here.
Copyright © SC Magazine, US edition
Tags:
csrf exploits gmail google security vulnerabilities xs