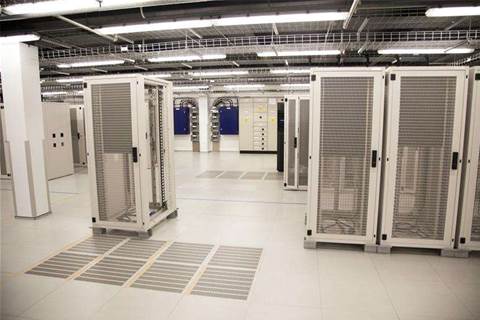 ASX-listed Hosting and telecommunications firm Macquarie Telecom has reported a 42.1 percent drop in net profit after tax  for the full year to June 30, 2013.

The company - which posted an annual profit of $11.3 million - has been forced to re-invest in its core IT infrastructure and products to compete with the aggressive pricing of public cloud computing rivals, the largest of which set up shop in Australia little over twelve months ago.

“[We] continued to invest in developing our cloud computing offerings as we believe the emergence of cloud computing, which is a natural extension of managed hosting, will increase the trend of selective outsourcing of internal information technology and provide new market opportunities for Macquarie Telecom,” said David Tudehope, chief executive at Macquarie Telecom.

But revenue in Macquarie's hosting division increased 3.3 percent to $60.5 million.

“That is not just 8-15 percent - which would be understood, given trading conditions - but a very large fall which no [company] would want,” he said.

The company also attributed its results to delays in revenue from the federal government and other large corporate customers that it anticipated would move into Intellicentre 2.

“From the financials, it looks as if Macquarie Telecom was adversely affected [by] long lead times to realise revenues – and that figure was down 13.5 per cent. That shows exposure to one sector - the government this year was not as predictable to deal with, for various reasons,” Cranswick said.

Macquarie Telecom said it expects strong growth in the second half of the 2014 financial year and an increase in capital expenditure from $30 million to around $36 million.

This includes an expected investment of $7 million in expanding the company’s hosting capacity in Sydney and Canberra.