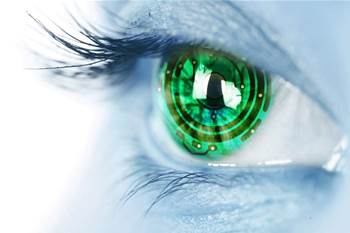 The world's second largest manufacturer television manufacturer LG has been caught out siphoning a host of information on viewer habits to help bolster targeted adverting on smart TVs.
The company has for some Smart TV models quietly shipped off unencrypted information of the shows its customers watch along with the movie files and folder structures on their attached storage devices over the internet.
LG told AP it was investigating the scheme revealed by an unnamed blogger and said it took privacy seriously.
The scheme was uncovered by a researcher who noticed the traffic leaving his network.
Incredibly further work by another researcher found LG had reported details of home or office networks.
"It turns out it was pulling filenames from my shared folders over the network and broadcasting those instead," the blogger wrote, noting he ran the Wireshark tool to view the data leaving the TV.
"I moved all the media out of the folder and put a few duds in named GiantPorn, turned the TV off and on and it was still broadcasting the old filenames. The TV couldn’t see those files whilst browsing manually so I’d hazard a guess it’s caching some of these locally. It didn’t take long though to pick up the new ones."
The siphoned data seemed to carry a device ID unique to the TV sets. Packets were sent each time a station was changed  regardless of whether a respective privacy check box was disabled.
Got a news tip for our journalists? Share it with us anonymously here.