Canberra to get free wifi in July 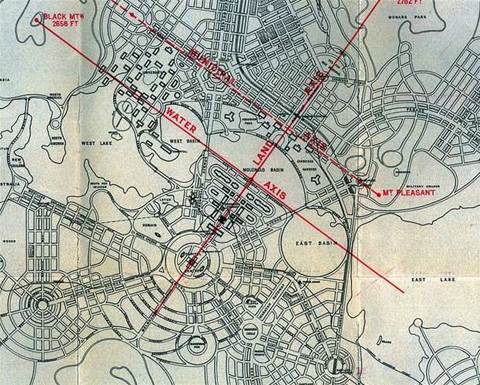 The ACT government plans to have free wifi available in its public spaces and transport hubs by July next year.

Chief Minister Katy Gallagher will follow through on a campaign commitment made in the lead up to the 2012 election, when she promised to turn Canberra into “a truly digital city” by investing $2.9 million into wifi hot spots all town centres, bus interchanges and buses across the capital.

However, the government will leave it up to interested vendors to put forward their own hot spot map. It conceded that “commercial practicalities and technology limitations may make total coverage of the target area unattainable in the first instance.”

The initiative is aiming towards innovative practices that might sprout from near-universal access to the web while Canberrans are out and about.

“It is expected that the service will stimulate greater use of wireless services for a variety of new applications and content services.

"These applications and services will in turn stimulate innovation for local companies and developers."

The ACT government also wants to make Canberra a more appealing place to live and to visit by “improving the city’s image, social inclusion and enhancing  the overall experience”.

While the territory is prepared to front up an initial grant to set up the network, it is looking for a partner who will own and operate the infrastructure for the next five years based on alternative revenue streams such as advertising and paid premium options.

“In-kind contributions” such as advertising space and access to infrastructure are also on offer but the territory maintains “it is essential that there will be no ongoing cost to government for operation of the network”.

It will also insist that all content accessed via the free network is filtered from “undesirable content” and reserves the right to veto any advertising displayed by the network operator.