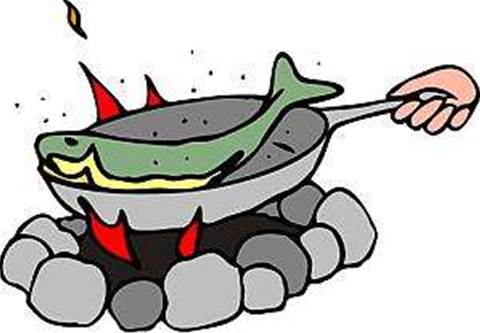 Der Spiegel reported in documents leaked by whistleblower Edward Snowden that the agency targeted Belgacom which was previously revealed to have been the victim of a years-long espionage campaign linked to the National Security Agency (NSA).

The agency used so called Quantum Insert technology that made use of high-speed servers located at “key internet switching points” that foisted the phishing pages over the original page.

Using the method, GCHQ was also able to “deeply infiltrate" Belgacom's subsidiary BICS, which operates a GRX router system that allows users to make calls and browsing the web via their mobile devices while abroad.

LinkedIn told the paper it did "not sanction the creation or use of fake LinkedIn profiles or the exploitation of its platform for the purposes alleged" by the paper.

In the mission, called “Operation Socialist,” Switzerland-based billing companies, Comfone and Mach, were also targeted with the sophisticated exploitation tool.

Got a news tip for our journalists? Share it with us anonymously here.
Copyright © SC Magazine, US edition
Tags:
interception linkedin nsa security slashdot spying