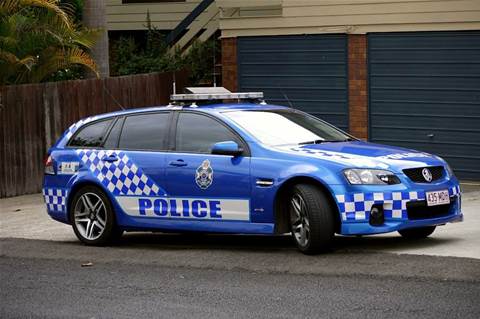 The Queensland Police department has revealed it suffered three significant attempts to down its internal network over the past year.

The first of the “events”, as QPS calls them, occurred in October 2012, the department confirmed to iTnews.

The remaining two occurred in the back half of this year. Details of the attacks were first reported by the ABC.

The October denial-of-service (DoS) attack lasted a matter of hours and was traced as far as a compromised business in the United States, QPS said.

The attacker failed to penetrate the systems in all three cases and information held by the agency remained secure, a spokesperson said.

“QPS has never had its systems breached,” the spokesperson said.

The QPS said it fends off an average of two attempted denial-of-service attacks every day, however not all would be deemed significant.

In July this year one of QPS’ own officers was charged with computer hacking and misconduct. The 53-year-old was suspended from duty and faced seven charges in the Brisbane magistrates court related to alleged hacking and computer misuse.