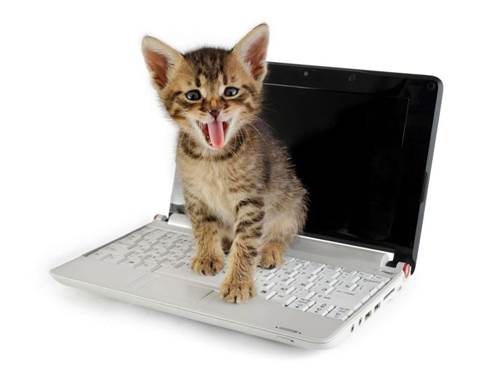 PC giant Dell has offered to replace parts on its business-grade Latitude laptop which customers complained emitted a smell of cat urine.

Since June, customers with Dell Latitude 6430u laptops have been complaining of a particular odour emanating from their device.

A number of customers initially thought their own pet cats were to blame, but when the complaints piled up, attention shifted to the laptop itself.

"I thought for sure one of my cats sprayed it, but there was something faulty with it so I had it replaced. The next one had the same exact issue," one user said. "It's embarrassing taking it to clients because it smells so bad."

"I have been blaming a new kitten who I swore was creeping into my closed backpack at night and magically only hitting the PC with a concentrated urine stream which then magically evaporated," another user said.

Dell yesterday said in a statement it had investigated the complaints and discovered the smell was a result of an issue with the manufacturing process of the laptop’s palm rest.

It offered to replace the palm rest of laptops with odour issues.

“We would like to reassure customers that the odour was not related to biological contamination nor did it present a health hazard. The manufacturing process has subsequently been amended and newly purchased Latitude 6430us are not affected by the issue,” Dell said on its blog.

Have you ever blamed your pets for PC-related odours?